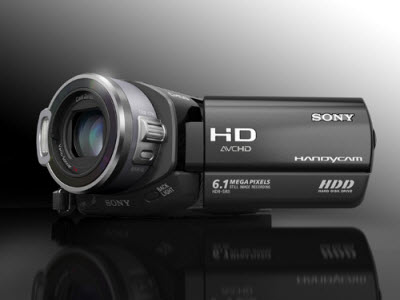 Q 2: How can I import Sony 1080/60p MTS clips into Apple iMovie?
“Hey, fellows, I got some video files downloaded from a Sony PJ780 camera which I want to use in iMovie. The source format is AVCHD (.mts) at 1080/60p. I couldn’t get iMovie to read them as import. Do I need to convert these Sony MTS files to another format or how do I import them into iMovie so I can edit them? Can anyone give me some suggestions if you are using a similar (or same) Sony handycam? I would really appreciate any help. Thank you so much!”

You will find there are many converters out there claimed to have ability to transcode Sony AVCHD footage, but only few of them would work as they should be. In our experience, HD Video Converter for Mac is an ideal choice to process Sony MTS file conversion. It features great capability to read all Sony AVCHD footage with .mts/.m2ts file extension, being able to convert Sony MTS/M2TS video files to whatever format you need with beautiful even lossless quality.

You can download a demo version to have a try.

The steps of operating Sony AVCHD Converter for Mac

This Sony AVCHD MTS file converter software provides a wide variety of file types for users to choose from, ranging from editing formats (like AIC, ProRes, DNxHD, etc.) to playable formats (like MP4, MOV, etc.) optimized for popular devices, so you can convert Sony AVCHD files to whatever format you need in simple steps with very good even lossless quality.