There are a few tricks required to be able to watch your own imported 3D movies on Gear VR. It also displays workarounds to convert incompatible videos for Gear VR in 3D.

Just as the Samsung Gear VR can be used to watch your own imported 2D and 3D movies, it can also be used to view content shot and compiled for 360-degree presentation. These are the videos that allow the Gear VR (and other virtual reality devices) to really shine, giving the viewer the ability to “look” around at a 360-degree environment thanks to head tracking capabilities built into in the the Oculus-powered platform.

The Gear VR’s capabilities are demonstrated with a set of included videos and others available from the Oculus Store, but users can import their own 2D and 3D movies to get the full experience. If the original format of your videos is not the MKV or MP4 then you’d better convert them. This requires third party software like HD Video Converter. It is able to convert any videos to Samsung Gear VR required side-by-side or top-to-bottom (top down) 3D video. Read on to learn a quick guide on how to convert videos for Gear VR in 3D.

The steps:
Step 1: Start up HD Video Converter as the best Gear VR 3D converter. When its main interface pops up, click ‘Add File’ button to import your source files. 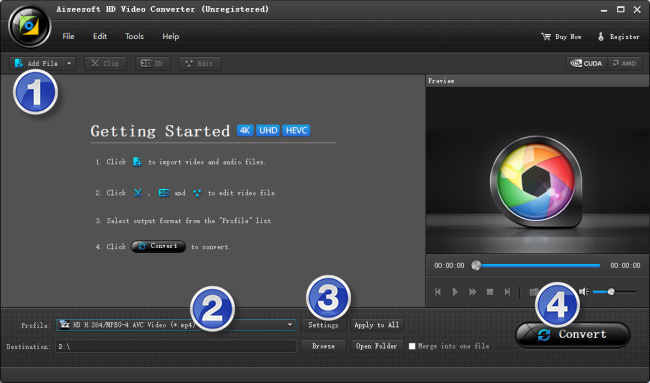 Useful tips:
1. This Converter supports batch conversion, so you can load multiple video files to it for conversion at a time.
2. By ticking off ‘Merge into one file’ option, you can combine the selected clips into a single file. 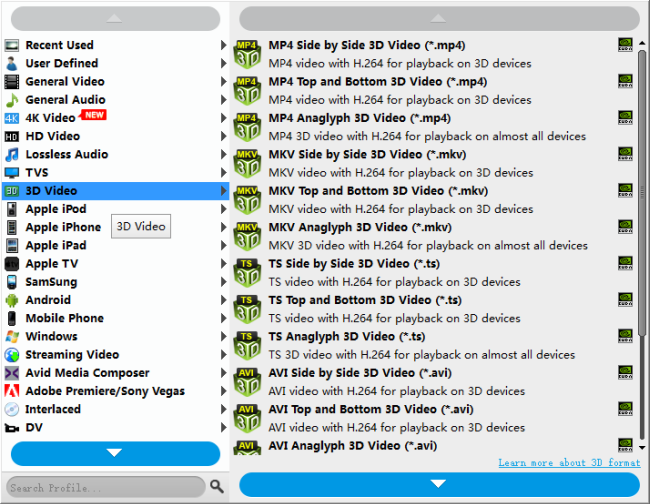 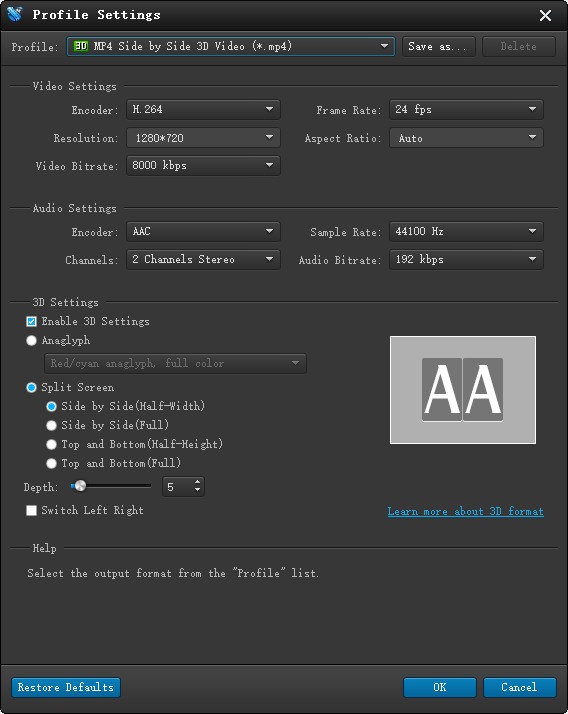 Step 4: Start video to 3D MP4/MKV Conversion for Gear VR
When ready, click ‘Convert’ to start format conversion. As soon as the conversion is complete, you can click ‘Open Folder’ button to get the exported 3D files for watching with Gear VR. Nothing could be simpler or more immediate.