4K is going to be a popular trend in the near future. If you are planning on watching 4K content on your Mac or Windows computer, you will need a workable 4K media player. Read this post to discover top 5 4K Video Player for Mac and Windows.

The era of 4K has arrived. To be able to watch 4K content on your desktop easily and fluidly, you will need a reliable 4K content player for Mac or PC. Here’s a list of the top 5 4K media Player for Mac and Windows.

VLC Player is free of charge for Mac OS X and Windows machines. The Version 2.1 of VLC now includes support for 4K video.

Top 3 4K Video Player – DivX Player
This very popular and well known video player now supports playback of files up to 4K in resolution. It supports DivX HEVC video with the HEVC plugin, as well as regular DivX and DivX Plus. DivX Player is promoted as a very high quality media player and is one of the most popular choices. Some of the unique features that are well worth mentioning with this software including the ability to quickly switch between subtitles in various languages. You can also easily flick through different soundtracks in order to hear features like the director’s commentary, or the motion picture in another language when available.

They have focused on making the fast forward and rewind functions as smooth as possible in DivX Player, as this is where many players can show their weakness as they may lock up, stutter, or crash completely with large, ultra high definition video files; especially on slightly older computers. 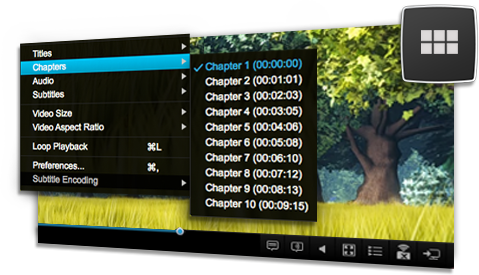 The lightweight nature of Media Player Classic itself allows the software to be used on even the oldest of computers – although to play back in 4K video you will require a more powerful system. 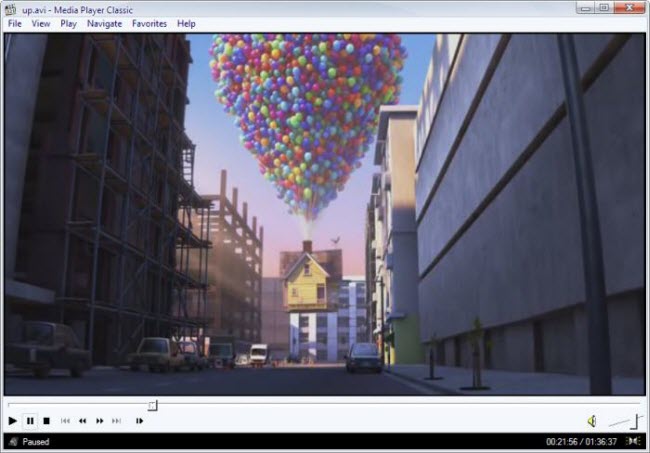 Top 5 4K Video Player – CyberLink PowerDVD PRO 14
The CyberLink PowerDVD PRO 14 can play back Blu-ray discs and DVDs, as well as video files in various formats. It supports UltraHD 4K videos, which can be even further enhanced with their unique TrueTheater Lighting technology, that enhances detail and colors. The TrueTheater Surround feature gives you expanded stereo output options if you want to connect it to your home theater for a complete surround sound experience. 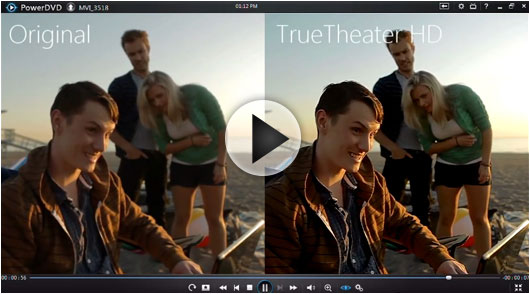 2. If you need to transcode XAVC 4K, XAVC-S 4K footage for editing on Mac through iMovie, FCP X, FCP 7, Avid, etc. you can give HD Video Converter for Mac a shot.