You will find there are lots of MTS/M2TS Converter solutions out there via Google, but which one is the best to do what you want? You may find an answer to the question by reading this review on the best MTS/M2TS Video Converter for Mac/PC. 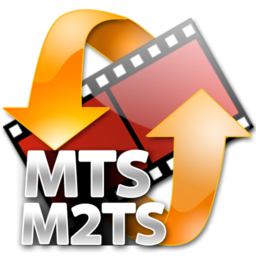 2) Need to put MTS/M2TS video files onto portable devices
Most potable devices like iPad, iPhone 6, Android tablets and smartphones do not have native support for MTS/M2TS file format. To be able to play them flawlessly on your portable devices, you will need to convert MTS/M2TS material to a format that is compatible with your device first, such as the widely accepted H.264 MP4 format. That’s where an MTS/M2TS converter comes in.