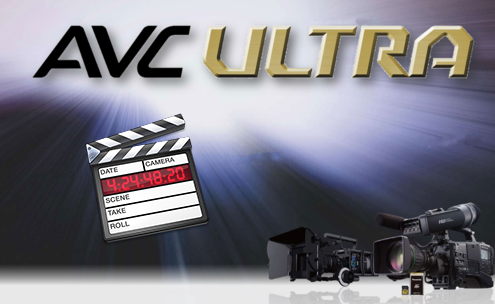 Final Cut Pro 7 was never designed for today’s operating systems. While it still runs on OS X 10.9 (Mavericks), many of its plug-ins do not. Apple discontinued all support for FCP 7 since June 2011, when FCP-X was released.

If for whatever reason you do not want to upgrade to FCP X, you’d first have to convert the AVC Ultra to something FCP 7 understands, like Apple ProRes, using third-party apps. Read on to find an instruction guides you through the process of converting Panasonic AVC-Ultra to ProRes codec for working with FCP 7 smoothly.

How to convert Panasonic AVC-Ultra to ProRes for FCP 7 editing?

Follow these steps:
Step 1: Run HD Video Converter for Mac as a professional Panasonic AVC-Ultra to ProRes Converter. When its main interface comes up, click ‘Add File’ to load source video to it.