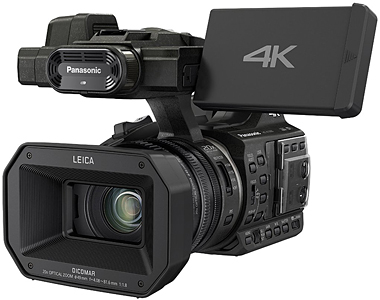 The Panasonic HC-X1000 looks, feels and works like a professional camcorder. With its long and capable lens, high-quality audio settings and extensive manual controls, it is something of a bargain even when used as an HD camcorder.

Once you switch it over to 4K, it still works just as you expect, only it records images that go well beyond HD in terms of clarity. It is particularly good as an ENG and documentary camera, especially if you’re shooting 4K in plenty of light.

How to convert HC-X1000 4K files for editing in Vegas Pro? 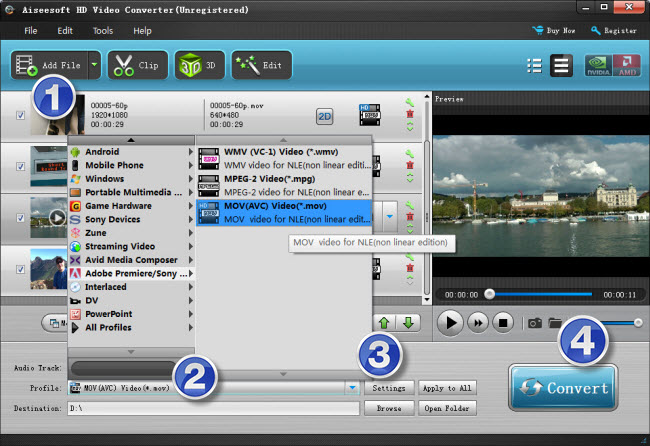