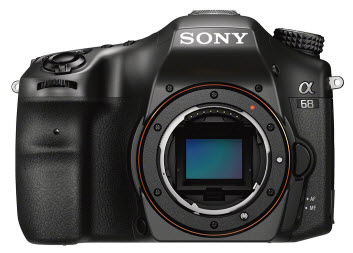 [Guide] How to encode Sony a68 XAVC S files to WMV/DV AVI for editing in WMM smoothly?

You may try these steps and check if that helps. 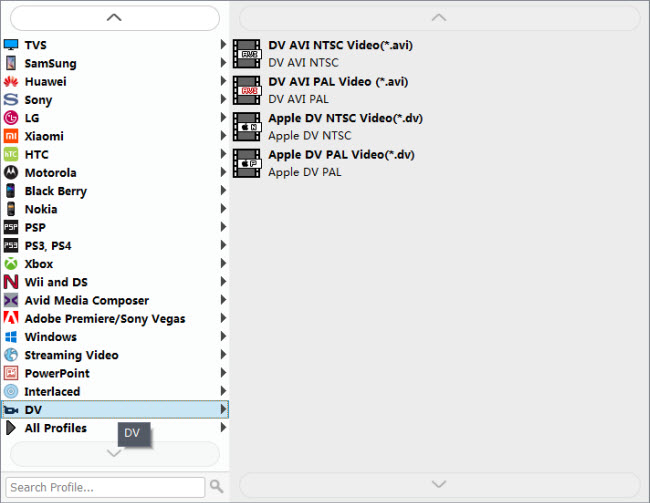 As soon as the conversion is complete, click ‘Open Folder’ button to get the generated WMV/DV AVI files which are ready for editing in Windows Movie Maker.