Skip to content
Home » Play Blu-ray movies on Mac » How can I watch Blu-ray discs on EI Capitan?

Trying to figure out a way to play Blu-ray discs on Mac OS X EI Capitan? This post may shed you some light on this. It explains a workaround to watch Blu-ray discs with EI Capitan. 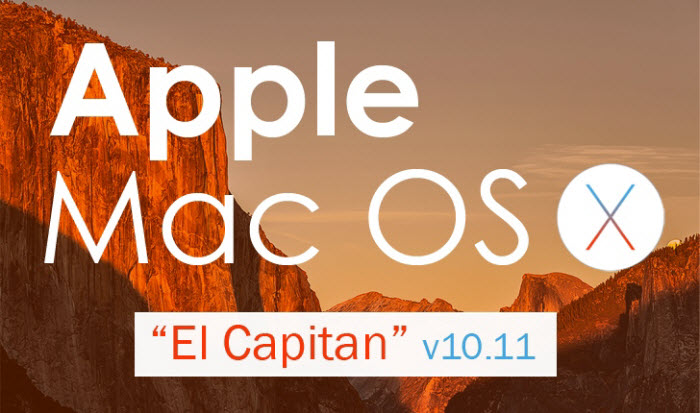 First of all, you will need to prepare an external Blu-ray drive to read your disc. There are lots of them if Googling. The reason you need an external drive is that there is no Blu-Ray drive that Apple has ever put in originally.

How to turn your Mac EI Capitan into a Blu-ray player?

With Mac EI Capitan Blu-ray Player installed, just insert a Blu-ray disc to your external Blu-ray drive , and click ‘Open Disc’ or ‘Open File’ in the app to get started.

With the Blu-ray movie loaded, you can use the main menu, or click around the Mac Blu-ray Player’s embedded navigation panel to select chapters to view, enable your audio track, choose subtitles stream, and switch up your viewing mode on the fly.

The Mac Blu-ray Player supports Dolby Digital True HD 5.1 and DTS 5.1 surround sound, so you can connect your El Capitan to a set of surround-sound speakers to experience the ultimate audio quality.